The big advantage of Moths is their agility and relatively low speed in individual aerobatic manoeuvres. Also this would make her display attractive to spectators for it can be entirely performed in a small area. Furthermore aerobatics of pre WWII built aircraft can very seldom be seen nowadays.

During 2009-2016 the airplanes were painstakingly restored into ultimately original condition including instrument equipment and impressive EFTS colour scheme used in the forties as it served in the Royal Air Force Airbases (Brough, Shellingford etc.) As per letter dated December 1, 2014 and June 10 2012 respectively the RAF is pleased to announce that aircraft were approved a deviation enabling use of original war time camouflage with no civil markings. Shortly this deviation is approved by the Civil Aviation Authority of the United Kingdom on January 5 2015 and July 22 2012 respectively. Therefore the civil registration cannot be found on the airplanes. 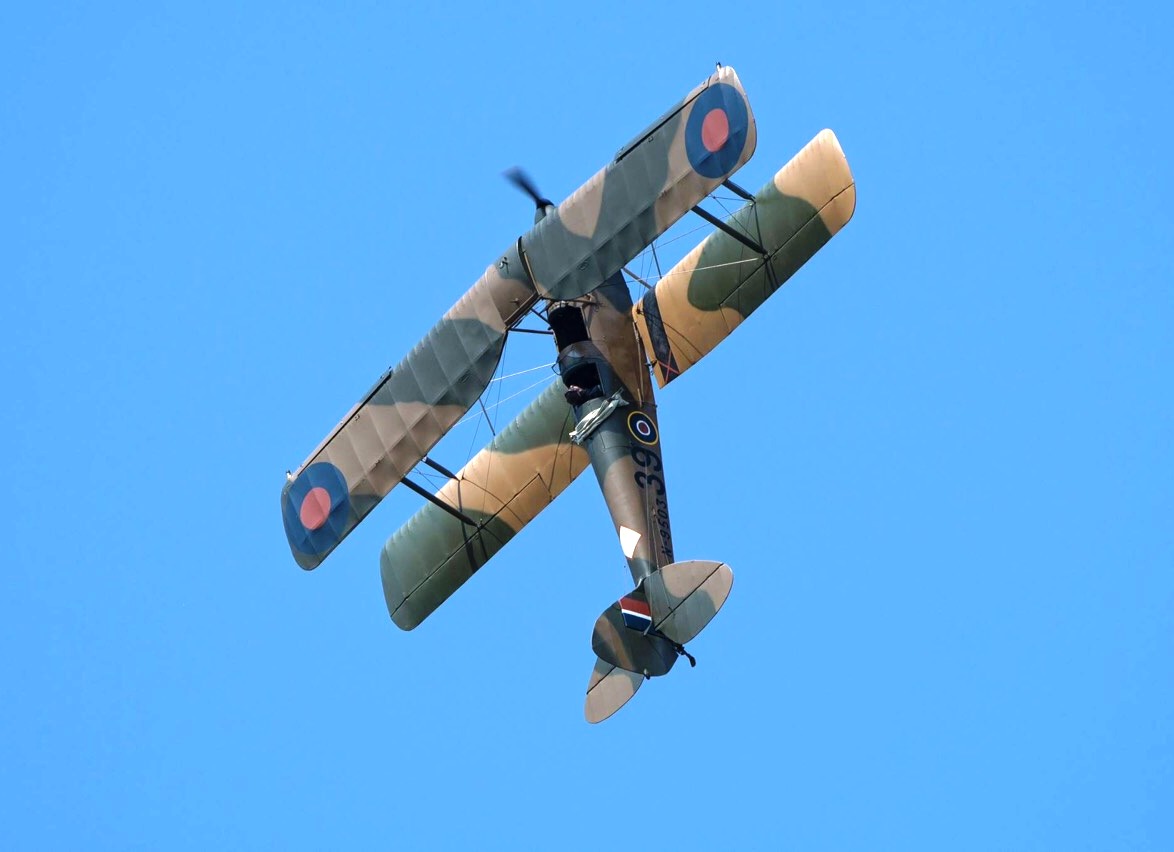 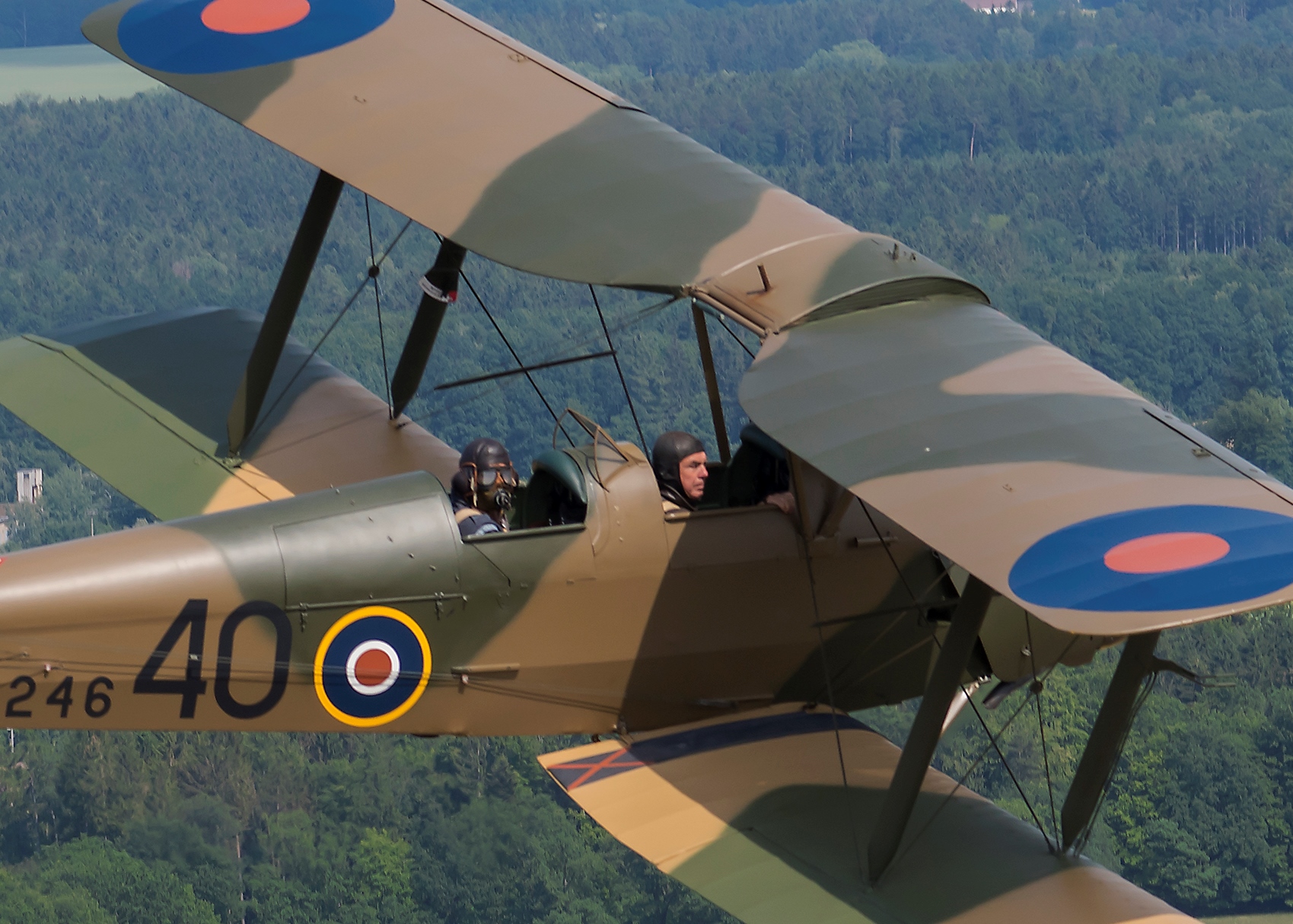 In order to make the overall impression authentic as much as possible our Moth pilots use original flying gear (or intimate replicas) of the World War II  Royal Air Force. This would be their tribute to Czechoslovak airmen and mechanics serving in RAF during the war.

Or even better - a pair of Tigers:

The above prices are listed without VAT and apply to events where entry fees are collected. Other events are subject to a special covenant. 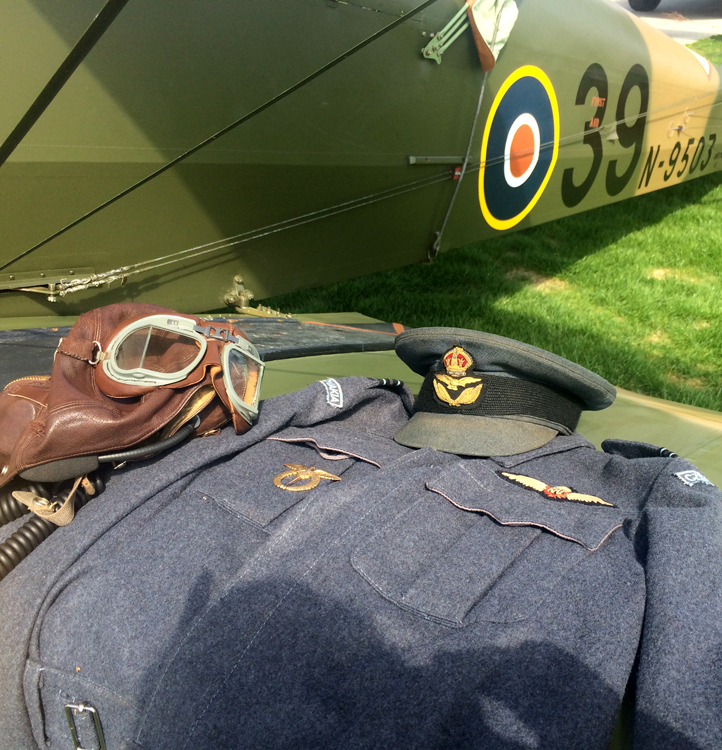 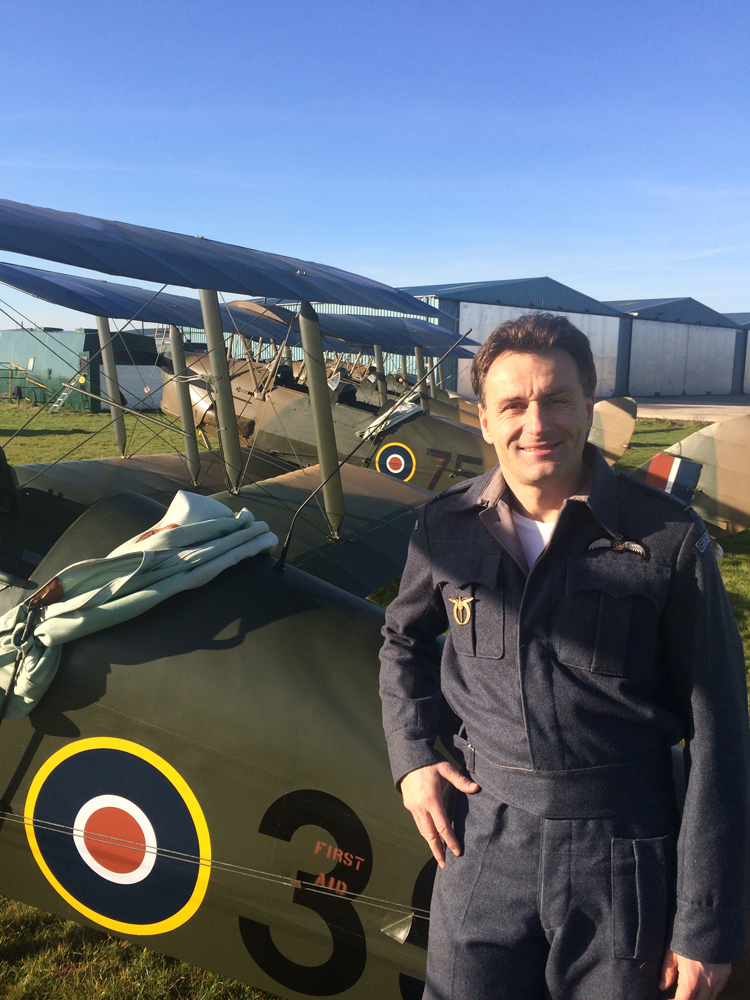 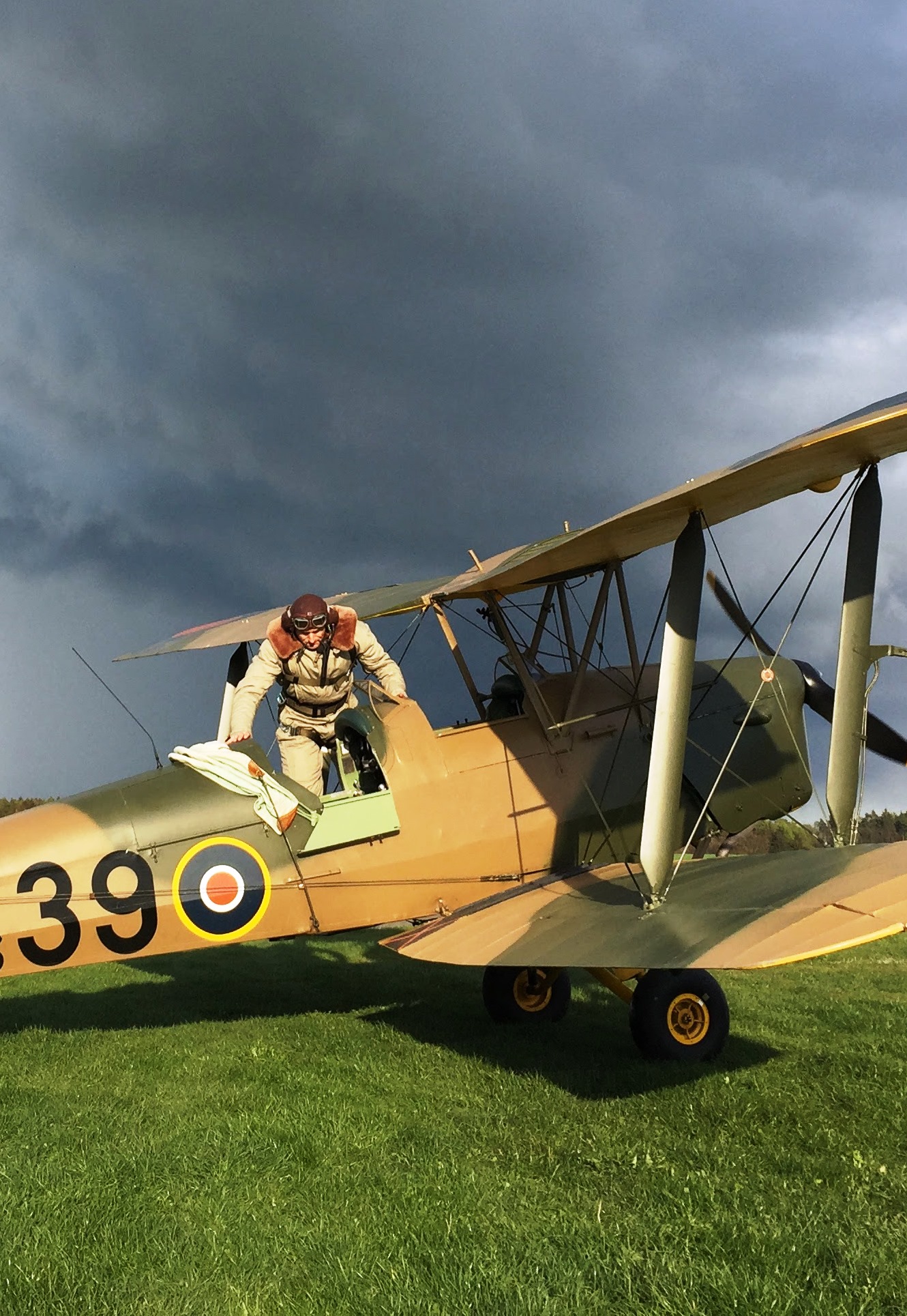 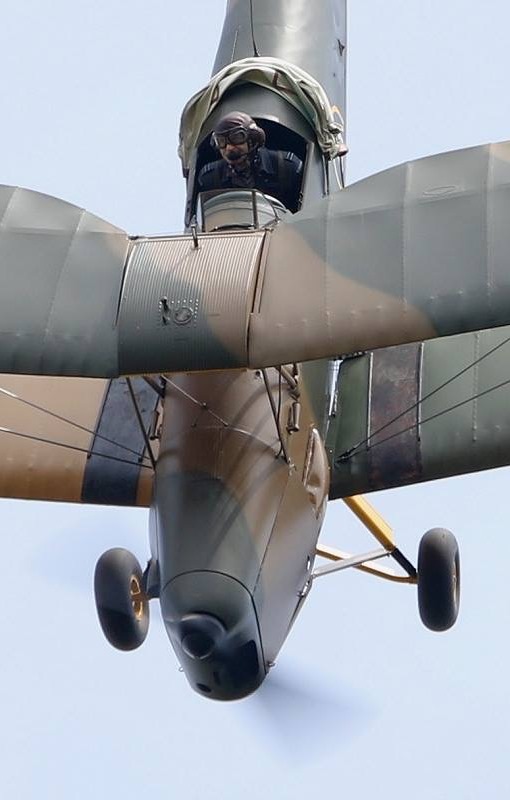